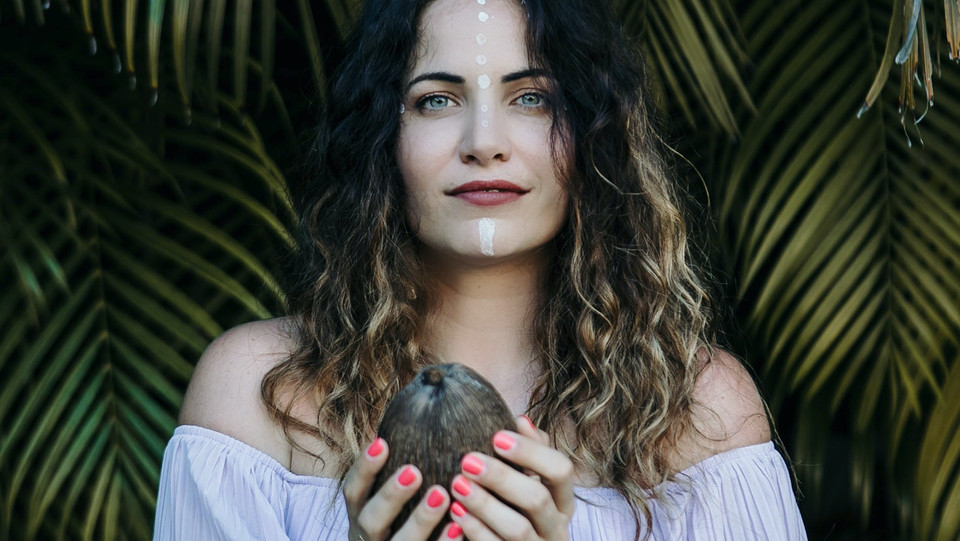 Is Empathy Evaporating? 3 Myths About Humanity’s Most Valuable Emotion

Widely recognized for its importance in a myriad of professions — leadership, nursing, sales, personal development and art — it’s no wonder the ability to empathize is also significant in writing and copywriting.

Yet despite its buzz, some studies have noted that the valuable human emotion called empathy is actually declining.

While we don’t fully know the consequences of this yet, last year the World Economic Forum speculated on a less empathic world, identifying its deterioration as a potential global threat.

And its scarcity makes it an even more coveted asset — a badass superskill we copywriters need to hang onto at all cost.

Though superpower it may be, empathy can also seem somewhat allusive, subjective and abstract. To help shed some clarity, here are 3 common misconceptions about empathy explained…

Myth #1: Empathy is the same thing as sympathy.

They are somewhat similar, but far from synonymous.

The modern dictionary defines empathy as the ability to understand and share the feelings of another. It’s a raw act that usually involves internalizing someone else’s emotions often unconsciously. There are two types of empathy: cognitive and emotional. Cognitive empathy is about perspective taking. It’s about truly seeing someone else’s point of view. Emotional empathy is sharing the other person’s emotions. These types go hand in hand.

Conversely, sympathy is the feeling of pity or sorrow for someone else’s misfortune. It’s often about feeling bad for someone for feeling a certain way, and acknowledging their emotions.

In general, empathy forms the basis of powerful connection and doesn’t carry the same negative connotations that pity does. It’s deeper and has been defined as an attitude of life, a lens in which to see and experience the world.

Myth #2: Empathy is something you are either born with or not.

One myth is that empathy is an entirely genetic trait. Therefore, some people are more naturally empathetic than others… and that’s just the way it is.

While it’s true that genetics play a part in our natural predisposition for empathy, which renders some people more naturally empathetic than others — it’s a false belief that people are born with a finite and unchanging amount. That belief is both defeatist and fatalistic. Just as compassion can be cultivated and trained, there are ways to actively develop emotional and cognitive empathy.

Think of empathy as both a skill and a trait: something learned and refined through practice and knowledge, versus just a characteristic or natural ability.

Myth #3: Too much empathy is burdensome.

It is common to hear empaths complain about being emotionally drained, overwhelmed and overloaded. And this is not to discredit those very real feelings. Yes, science has shown that sharing the suffering of others too much increases our own negative emotions. This can be detrimental to our health and even cause emotional burnout.

The good news is that the full experience of empathy includes vital skills that allow us to effectively separate our feelings from others. These include self-awareness and emotional regulation. Both skills are key parts of the empathetic process, and can be developed and trained through mindfulness exercises and self-care.

So since those feelings of emotional overwhelm can’t be blamed on empathy entirely, take it as a prompt to invest in ways to better develop and refine our empathetic feelings.

Be it in our daily connections, our workplace and in our writing.

After all, empathy is an asset that can facilitate powerful connection — wherever that may manifest.

How do you feel the world would change without empathy? Let us know in the comments!

Victoria
A free-spirited traveler, a yogi and a dark chocolate connoisseur, she's inspired by sustainability, community and writing.
Previous Post
Email Marketing Tutorial: 3 Emails To Turn New Leads Into Raving Fans
Next Post
Copywriting Vs. Content Writing: Which One Is Right For You?